Amazing but true, a new study, published in the journal Applied Psychology: Health and Well-Being, shows that kids who regularly play in outdoor green spaces have milder Attention Deficit Hyperactivity Disorder (ADHD) symptoms than those who play regularly indoors or in built outdoor environments. This study back up previous studies that show how kids majorly benefit from green spaces; i.e. spaces with plenty of grass and trees. For example, research posted by The Morton Arboretum shows that ADHD symptoms in children are relieved after contact with nature, asthma symptoms are reduced, and kids who play outdoors have less stress. Specifically, as related to ADHD, past research shows that kids experiencing ADHD can concentrate better, complete tasks better, and follow directions better after playing in a natural green space. Plus, the greener the setting, the more symptom relief.

Study authors, teaching associate Andrea Faber Taylor and natural resources and environmental sciences professor Frances (Ming) Kuo, say, “Although many children with ADHD are medicated, most would benefit from a low-cost, side-effect-free way of managing their symptoms.”
Although past research backs up this new study, a perk of this specific study is that the authors looked at long-term benefits of chronic nature exposure, and found that the more kids played outside, the more kids experienced ADHD relief. The researchers also found out that kids who experience a lot of hyperactivity even had milder ADHD symptoms if they regularly played in any sort of green and expansive environment (such as a large soccer field or lawn) vs. a typical nature setting, such as a forest. It makes sense. In this country the amount of time kids play outside has dwindled to almost none, while cases of hyperactivity continue to rise, so it’s not surprising that there would be a connection. Being outside, in nature, benefits all humans. If you’re not getting outside enough; if your kids are too hooked into the internet and television; it’s time to make a change. Check out the following posts for helpful tips about getting back to nature:
·         A study of more than 400 children diagnosed with Attention Deficit Hyperactivity Disorder has found a link between the children’s routine play settings and the severity of their symptoms, researchers report. Those who regularly play in outdoor settings with lots of green (grass and trees, for example) have milder ADHD symptoms than those who play indoors or in built outdoor environments, the researchers found. The association holds even when the researchers controlled for income and other variables.
·
A  new study adds to the evidence that time spent in green outdoor settings benefits children with ADHD.
·         The study appears in the journal Applied Psychology: Health and Well-Being.
·         According to the Centers for Disease Control and Prevention, about 9.5 percent of children aged 4-17 had been diagnosed with ADHD as of 2007. Symptoms include severe difficulty concentrating, hyperactivity and poor impulse control.
·         Although many children with ADHD are medicated, most “would benefit from a low-cost, side-effect-free way of managing their symptoms,” wrote University of Illinois crop sciences visiting teaching associate Andrea Faber Taylor and natural resources and environmental sciences professor Frances (Ming) Kuo, the authors of the study.
·         Previous research has shown that brief exposure to green outdoor spaces – and in one study, to photos of green settings – can improve concentration and impulse control in children and adults in the general population – individuals without ADHD.
·         These findings led Taylor and Kuo to examine whether children diagnosed with ADHD, which is characterized by deficits in concentration and impulse control, might also benefit from “green time.” In a study published in 2004, they analyzed data from a national Internet-based survey of parents of children formally diagnosed with ADHD and found that activities conducted in greener outdoor settings did correlate with milder symptoms immediately afterward, compared to activities in other settings.
·         The new study explores other data from the same survey to determine whether the effect also is true for green play settings that are routinely experienced – the park, playground or backyard that a child visits daily or several times a week.
·         “Before the current study, we were confident that acute exposures to nature – sort of one-time doses – have short-term impacts on ADHD symptoms,” Kuo said. “The question is, if you’re getting chronic exposure, but it’s the same old stuff because it’s in your backyard or it’s the playground at your school, then does that help?”
·         To address this question, the researchers examined parents’ descriptions of their child’s daily play setting and overall symptom severity. They also looked at the children’s age, sex, formal diagnosis (ADD or ADHD) and total household income.
·         The analyses revealed an association between routine play in green, outdoor settings and milder ADHD symptoms.
·         “On the whole, the green settings were related to milder overall symptoms than either the ‘built outdoors’ or ‘indoors’ settings,” Taylor said.
·         The researchers also found that children who were high in hyperactivity (diagnosed with ADHD rather than ADD) tended to have milder symptoms if they regularly played in a green and open environment (such as a soccer field or expansive lawn) rather than in a green space with lots of trees or an indoor or built outdoor setting.
·         The researchers found no significant differences between boys and girls or income groups in terms of the relationship between the greenness of play settings and overall symptom severity.
·         Kuo noted that the findings are correlational, and don’t by themselves prove that routine playtime in green space reduces symptom severity in children with ADHD. But in light of all the previous studies showing a cause-and-effect relationship between exposure to nature and improved concentration and impulse control, she said, “it is reasonably safe to guess that that’s true here as well.”
·         The study was performed with Hatch Act funds, and with support from the U.S. Department of Agriculture's CSREES National Research Initiative with a recommendation from the National Urban and Community Forestry Advisory Council.
·
·       Editor's note: To reach Andrea Faber Taylor, call 217-244-3898; email afabrtay@illinois.edu. To reach Frances (Ming) Kuo, call 217- 244-0393; email fekuo@illinois.edu.
·         The paper, “Could Exposure to Everyday Green Space Help Treat ADHD? Evidence From Children’s Play Settings,” is available online or from the U. of I. News Bureau. 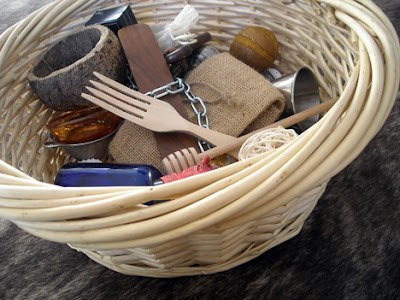 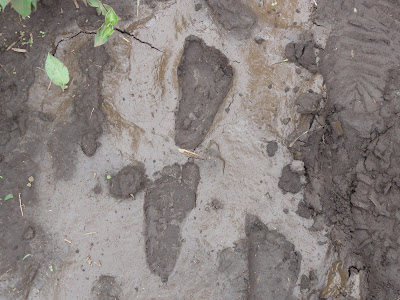 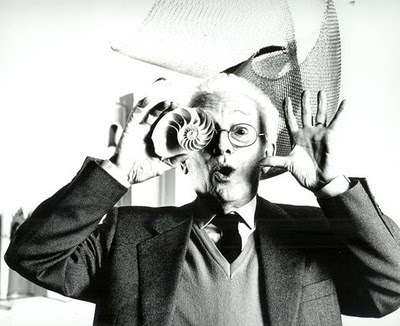 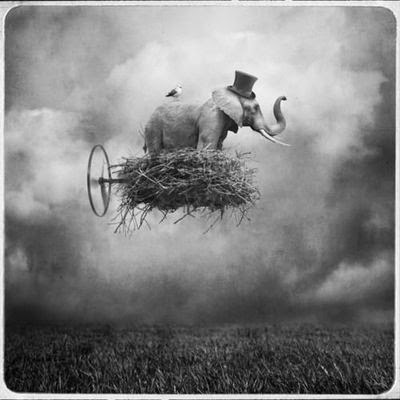